Brazil’s impressive end to its World Cup preparation was overshadowed by racist abuse as forward Richarlison had a banana thrown at him by a fan during the 5-1 victory over Tunisia in Paris on Tuesday.

The Tottenham Hotspur star scored Brazil’s second goal but as he celebrated a banana was thrown at him among other objects. Teammate Fred was then seen kicking the banana off the pitch.

After the match Richarlison posted on Twitter: “As long as they stay ‘blah blah blah’ and don’t punish, it will continue like this, happening every day and everywhere. No time bro! #racismonao [racism no].”

Brazil’s football federation (CBF) released a statement condemning the actions of the perpetrator and called for stronger action against racism.

“Unfortunately a banana was thrown on the pitch towards Richarlison, scorer of the second Brazilian goal,” read a CBF statement on Twitter.

“The CBF reinforces its position to combat racism and repudiates any manifestation of prejudice.”

CBF President Ednaldo Rodrigues later added: “This time, I saw it with my own eyes. This shocks us. We must always remember that we are all equal, regardless of color, race or religion.

“The fight against racism is not a cause, but a fundamental change to sweep this type of crime from the planet. I insist on saying that the punishments need to be more severe.”

“Until then, players should walk. Surely one day they will realise their commercial power & take action across the board.”

Prior to kick off, Brazil’s players had posed in front of a sign that read, “Without our black players, we wouldn’t have stars on our shirt.” The stars refer to the record five World Cup titles that Brazil has won.

The players made the statement in response to the racist abuse that Brazil winger Vinicius Jr. had experience from Atletico Madrid fans in the Madrid derby.

The Real Madrid star was subject to abusive chants, including monkey chants, before and throughout the match.

“They say that happiness bothers,” Vinicius said on his experience. “The happiness of a victorious black Brazilian in Europe bothers much more.

“But my desire to win, my smile and the sparkle in my eyes are much bigger than that. You can’t even imagine it. I was a victim of a xenophobic and racist comment. But none of that started yesterday.

“Weeks ago they began to criminalize my dances. Dances that are not mine.

“Those are dances to celebrate the cultural diversity of the world. Accept it, respect it. I’m not going to stop.”

Other players like compatriot Gabriel Jesus had already raised the issue of Vinicius’ abuse. The Arsenal forward paid tribute to his Brazil teammate by performing Vinicius’ celebration when he scored against Brentford 10 days ago. 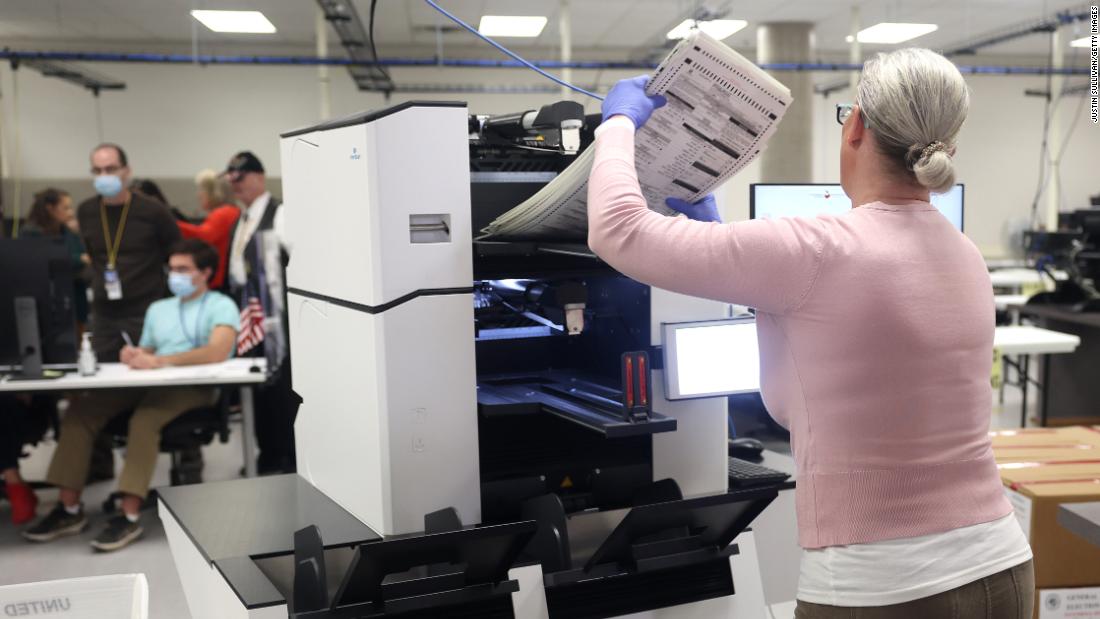 Live updates: Election results and balance of power in Congress 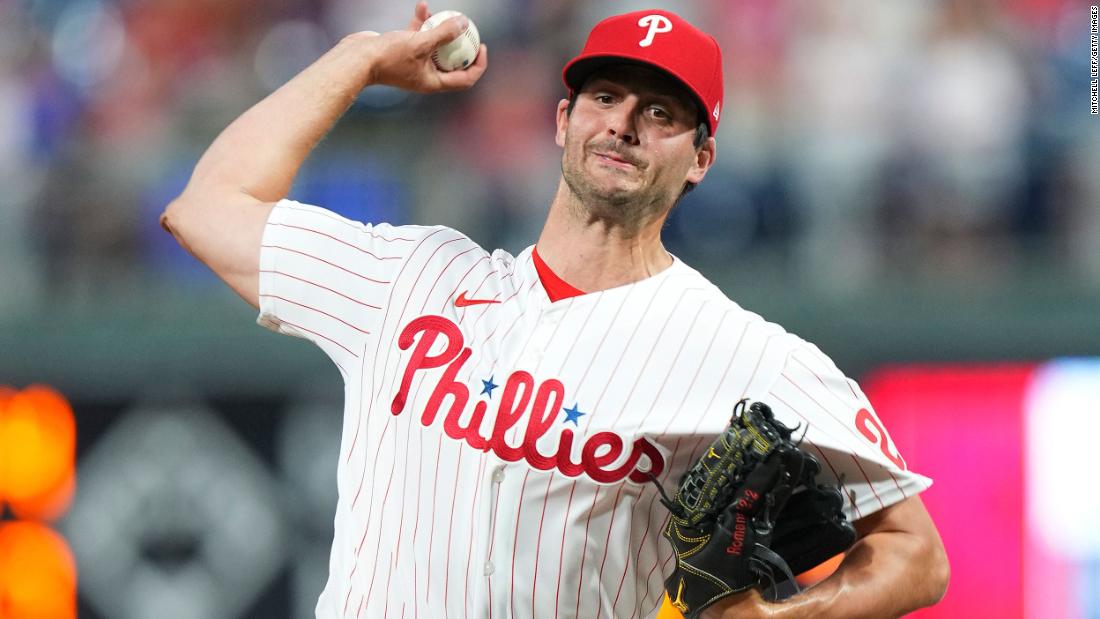