On Monday, the US State Department “ordered” the departure of non-emergency employees and their families from the city of 25 million “due to a surge in Covid-19 cases and the impact of restrictions related to (China’s) response,” according to a statement on its website.

The notice came just days after the State Department authorized the “voluntary departure” of staff from Shanghai. A travel advisory also urges Americans to “reconsider travel” to all of China, citing stringent Covid restrictions including “the risk of parents and children being separated.”

China’s Foreign Ministry has notified the US it “firmly opposes” the consulate order, ministry spokesperson Zhao Lijian said in a news briefing on Tuesday.

“We express strong dissatisfaction with the politicization and weaponization of evacuations by the US,” Zhao said, adding that the US was “smearing China.”

Zhao also defended China’s Covid prevention and control policies as “scientific and effective,” insisting the government had “every confidence in bringing the new wave of Covid-19 under control” despite rising case numbers.

The financial hub reported more than 26,000 new locally transmitted cases on Monday, the sixth consecutive day over 20,000, according to China’s National Health Commission (NHC). So far, more than 320,000 cases have been reported across 31 provinces — including those in Shanghai — since March 1.

Zhao’s assertion stands in stark contrast to more somber messages from other Chinese officials, including the NHC deputy director Lei Zhenglong, who on Tuesday warned Shanghai’s outbreak has “not been effectively contained.”

He added that the outbreak had since spread to many provinces, and that the number of new infections is expected to remain high in the coming days.

Shanghai’s lockdown has been mired in controversy and dysfunction since it was first introduced, seemingly with little warning, on March 29.

Public anger has been exacerbated by stories of parents being separated from their infected children, even toddlers, under Shanghai’s rules on isolation, and of a pet corgi being killed by Covid prevention workers after its owner was placed into quarantine.

Videos circulating online show protests breaking out last week at a residential complex in southwestern Shanghai, with residents confronting police at the gate and shouting, “Give us supplies.”

CNN was not able to independently verify the images or reach local authorities for comment.

Social media posts show rising desperation as well, with one recent video showing a mother begging for medication for her child from neighbors at midnight in Shanghai. “Do you have medicine for fever? My child has fever. Is anyone home? Excuse me, sorry to bother you! Everyone! Is anyone awake?” the mother can be heard crying in the video.

Since the start of pandemic, China has tightened rules around selling and buying fever medication, requiring a prescription and a negative Covid test.

CNN has geolocated the residential compound in the video to be in Shanghai, but could not independently verify the video and has not identified the mother involved.

Meanwhile, the southern city of Guangzhou has reported dozens of cases since early April as well, prompting several rounds of mass testing and the closure of schools. Residents have been discouraged from leaving the city, and are required to present a negative PCR test if they want to leave.

On Monday, Shanghai officials began easing measures in neighborhoods that had not reported any positive cases in 14 days. However, authorities warned those residents should only be going out if necessary, get tested twice a week, and that lockdown would be re-imposed if any new cases were detected in the neighborhood. That still leaves the vast majority of the city’s 25 million residents under lockdown. 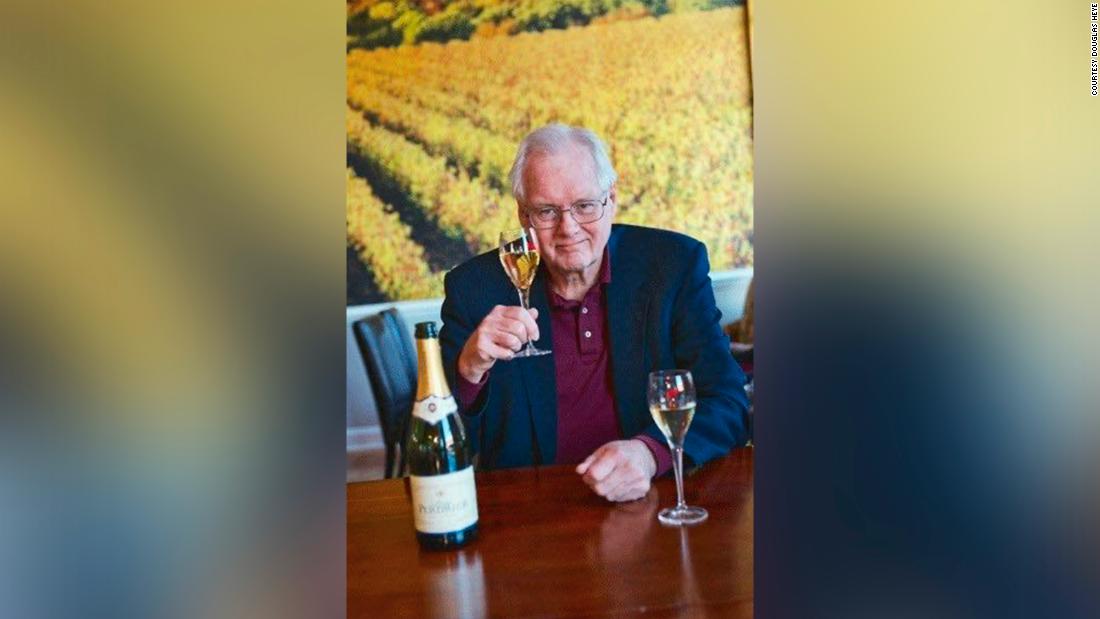 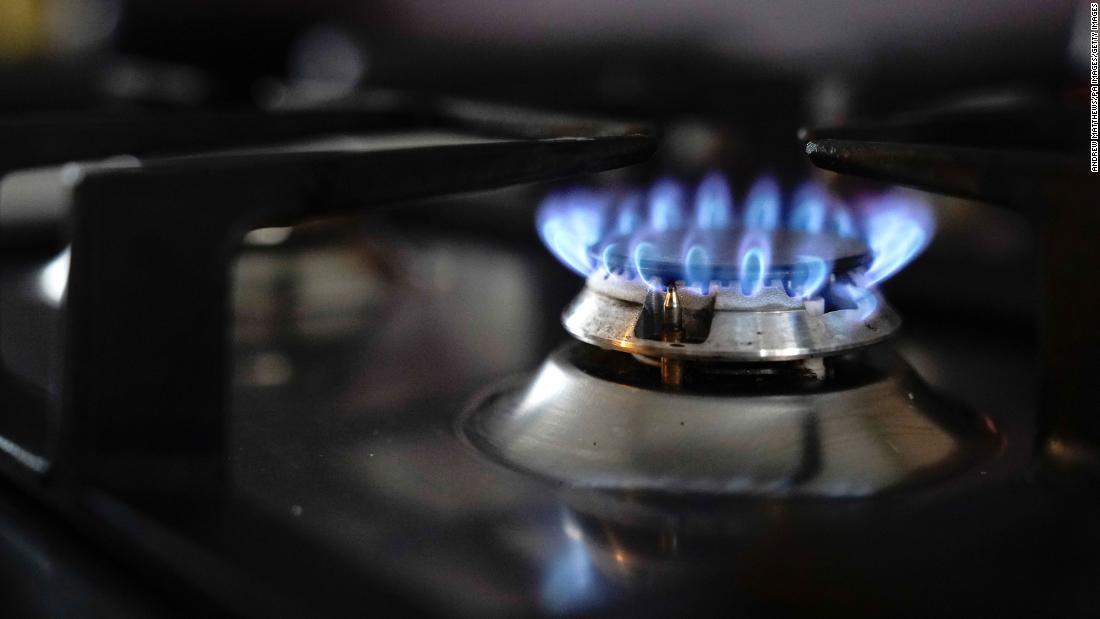 Energy bills are rising by 54% for millions of UK households