A Chinese court in Beijing sentenced Chinese-Canadian pop star Kris Wu, also known as Wu Yifan, to 13 years in jail after finding him guilty of sexual offenses, including rape, the court said in a post on its official Weibo account.

Wu rose to fame as a member of popular Korean-Chinese pop group EXO, then as a solo act after he left the band in 2014.

The Chaoyang District People’s Court in Beijing stated that between November 2020 and December 2020, the singer raped three women at his residence while ​the women were unable, or did not know how, to resist due to alcohol intoxication; ​and in ​July 2018, he along ​with others​, organized two women to engage in “promiscuous activities” ​while intoxicated at his residence, the court stated.

The court convicted Wu on two charges – rape and assembling a crowd to engage in promiscuous activities – and sentenced him to 11.5 years and 22 months, respectively. ​The court decided on a fixed-term sentence of 13 years, according to the Weibo post.

Wu will be deported after he finishes his sentence, the court said.

Wu was formally arrested on suspicion of rape in August last year, after he was first detained by police in July 2021 in the Chinese capital, following an online outcry over sexual assault allegations against him in what has become the most high-profile #MeToo case in China.

Officials from the Canadian embassy in China attended the sentencing, the court added in the post.

The Canadian embassy in China did not immediately respond to a CNN request for comment on Friday.

CNN is also efforting a comment from Wu’s representatives.

Separately, the Beijing Municipal Tax Service fined Wu RMB 600 million (approximately $83.8 million) for tax evasion, according to a statement from the agency released on Friday.

Tapper: As Putin loses territory, he seems to be gaining swagger | CNN Analysis: There’s a lot of activity in the January 6 committee’s investigation 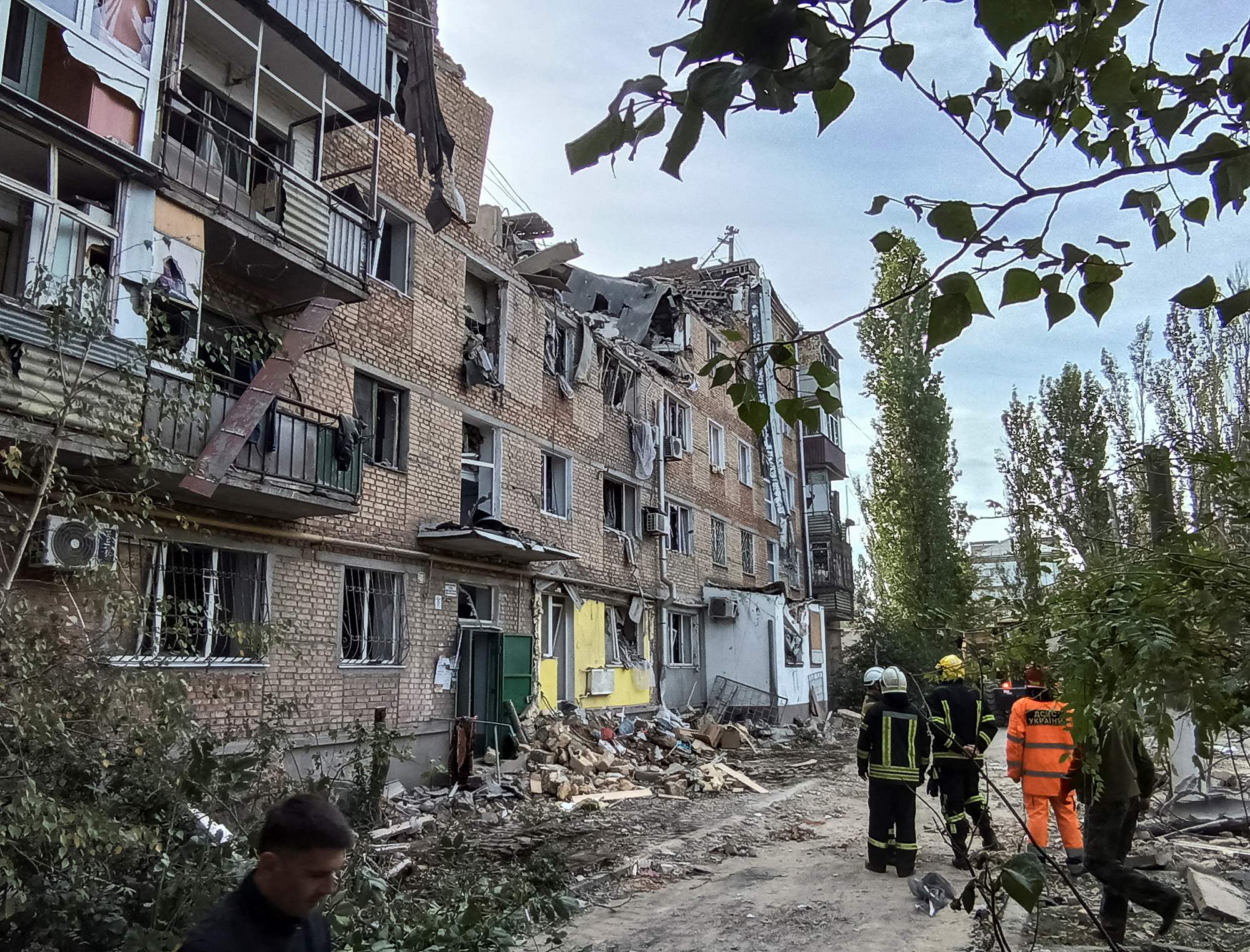