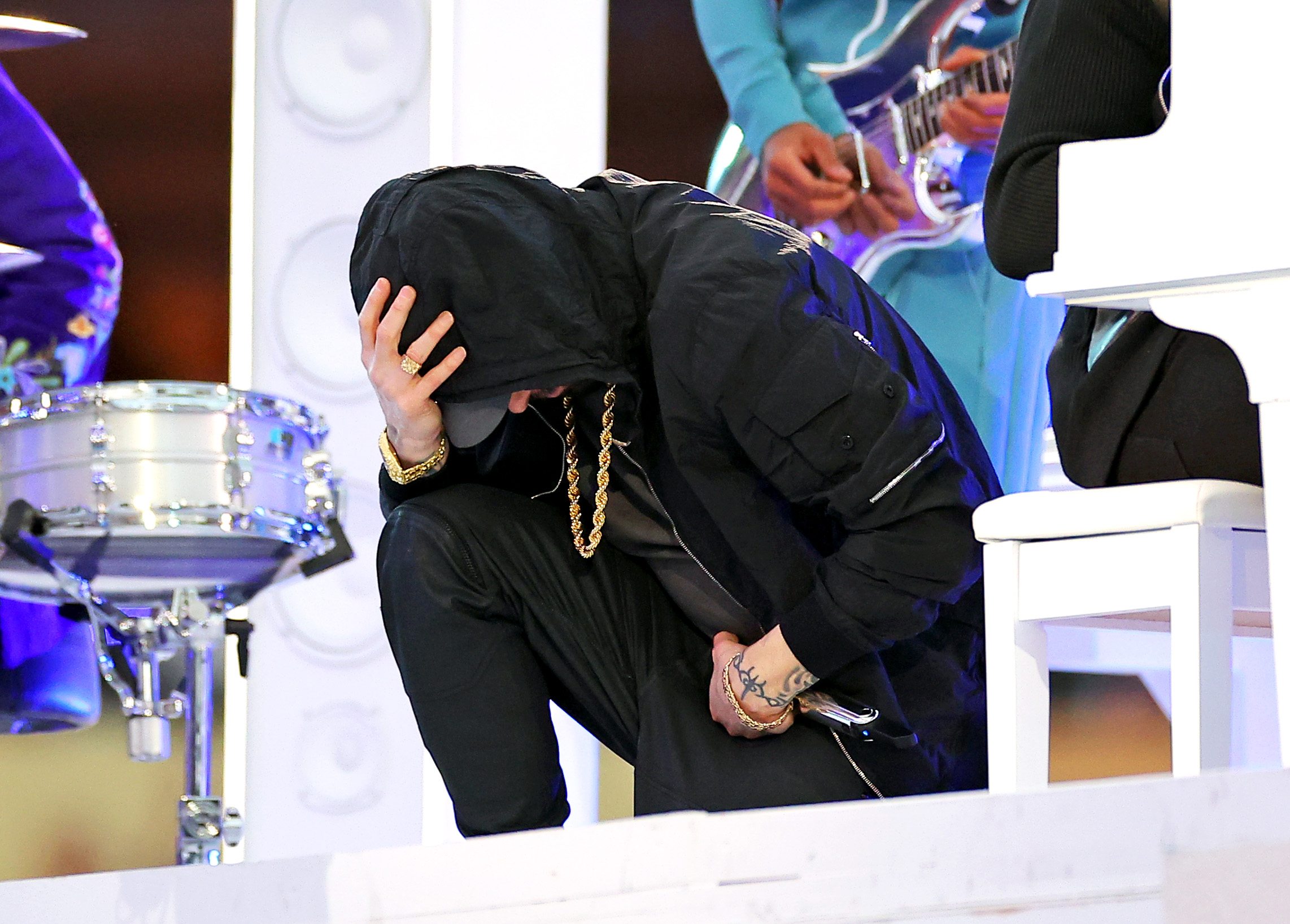 
Never mind the action on the field at the NFL’s showcase game: for many, this weekend will be all about Dr. Dre, Snoop Dogg, Eminem, Mary J. Blige and Kendrick Lamar. And the man who helped bring the nostalgic Super Bowl LVI halftime show to life is a British TV director named Hamish Hamilton.

Since 2010’s, the now 55-year-old, award-winning Hamilton has been involved in showcasing musicians so famous we know them by a single name — Madonna! Beyoncé! Gaga! — or bands that have soundtracked a generation, such as Coldplay, Maroon 5 and the Black Eyes Peas.

Global interest in the halftime show is nothing new, though 2022 does mark the 31-year anniversary of the NFL changing course from traditional marching bands to contemporary music acts — and what a change it was.

Super Bowl XXV — held in Tampa in 1991— kicked off with a sublime rendition of the Star Spangled Banner from none other than Whitney Houston.

Halftime was billed as “A Small World Salute to 25 Years of the Special Bowl” featuring New Kids on the Block, though events of the day would intervene.

Operation Desert Storm resulted in the show being tape-delayed until after the game with a Gulf War news report shown instead.

It was a watershed moment and the league never looked back, booking household names such as Michael Jackson, Diana Ross and Boyz II Men in the 1990s.

The Aughts witnessed U2’s cathartic post-9/11 performance, the infamous Janet Jackson and Justin Timberlake “Nipplegate” incident from 2004 and Prince in 2007 — often cited as the greatest halftime in history.

All these performances were seminal moments before Hamilton took the reins in 2010.

As we all look forward to tonight’s halftime performance, here’s a look back at some of the most memorable halftime shows.

In 1993, Michael Jackson brought his trademark pageantry to the event. Before then, the show had mostly been dominated by marching bands.

Jackson’s performance — introduced by no less than James Earl Jones — opened with him springing eight feet into the air from underneath the stage (a trademark of his 1992 Dangerous World Tour), against a backdrop of pyrotechnics.

He then stood motionless for one-and-a-half minutes in a military-inspired black-and-gold ensemble, before launching into a medley of his hits.

Another Jackson made headlines in 2004 for her halftime performance. Janet Jackson and Justin Timberlake’s 2004 performance will forever be remembered as the incident that brought “wardrobe malfunction” into popular parlance.

While performing a duet, Timberlake ripped off a part of Jackson’s bustier, exposing her breast to millions of viewers, and “Nipplegate” was born.

A lot of people were unhappy. The Federal Communications Commission reportedly received more than 500,000 indecency complaints about 9/16 of a second of exposed flesh, and levied a $550,000 fine against CBS, the network airing the game, and its affiliates. (The fine was thrown out by the Supreme Court in 2012.)

Prince’s iconic Super Bowl halftime performance is the epitome of the saying “The show must go one.”

The legendary artist performed in dangerous weather conditions with a full on thunderstorm as the back drop and a very slippery stage.

Prince — dressed in blue suit and chest-bearing orange button-down, hair covered with a black scarf — performing “Purple Rain” in the middle of a torrential storm, purple “symbol” guitar in hand, was a glorious finale to a performance that saw one of history’s most incandescent performers giving his all for 140 million views.

While Coldplay headlined the 2016 Super Bowl halftime show, it was Beyonce who left an impact.

Beyoncé donned a bandolier of bullets, similar to one famously worn by Michael Jackson during his 1993 world tour. Her backup dancers wore all black ensembles with berets and afros — an image that some said was reminiscent of the Blank Planter moves of the 1960s.

Beyoncé’s performance became a point of controversy and some labeled it politically motivated, some labeling it law-enforcement.

Protests were arranged and #BoycottBeyonce was created. One invitation to a protest read, “Are you offended as an American that Beyoncé pulled her race-baiting stunt at the Superbowl?” 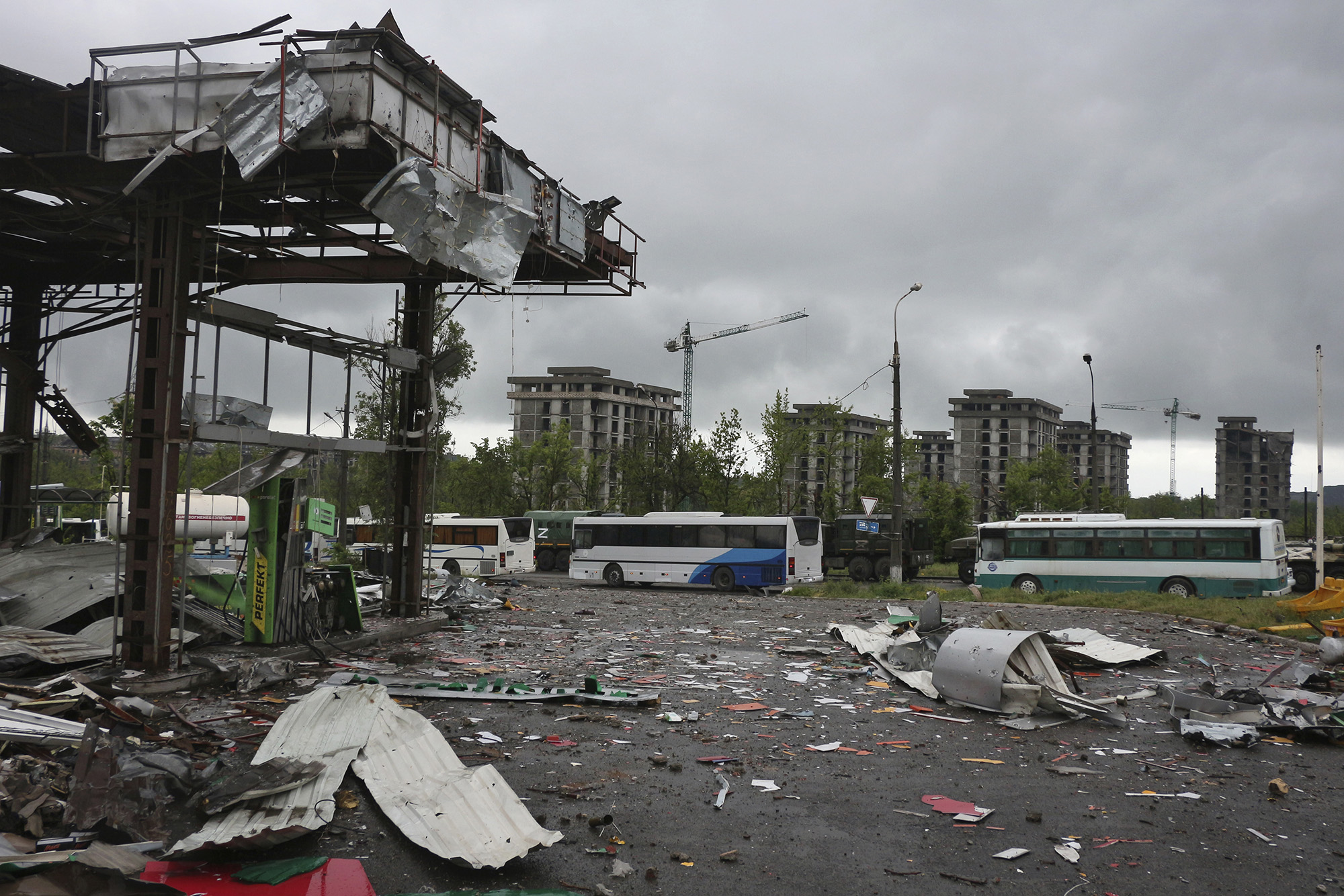 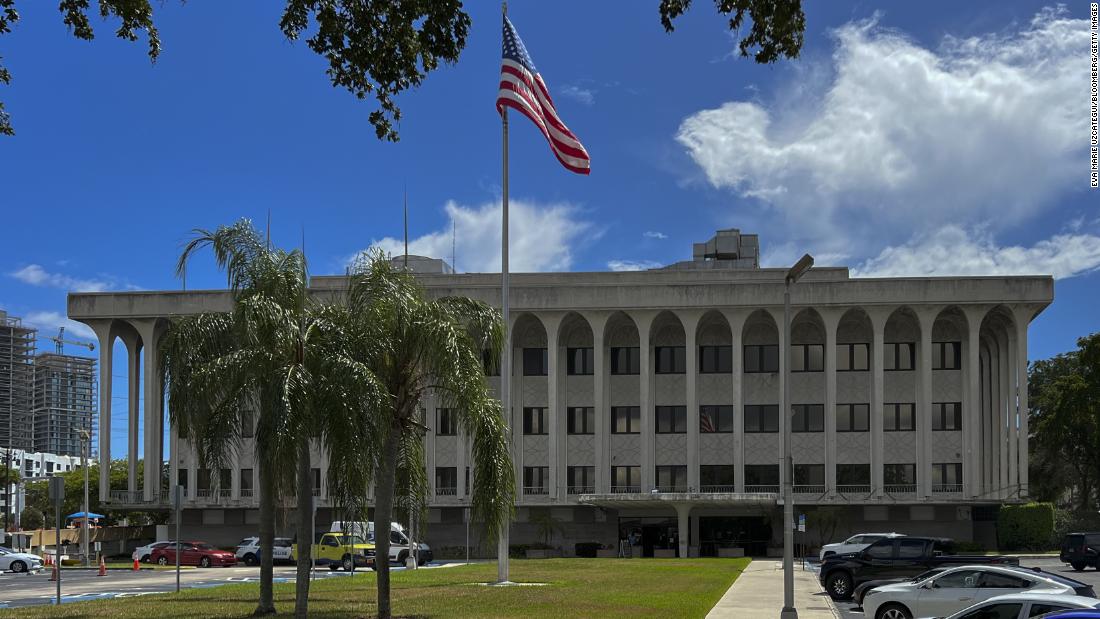