If Germany is to avoid the ignominy of consecutive World Cup group stage exits, it will need to earn a positive result against a Spain side that looked like the tournament’s most dangerous team after the opening round of fixtures.

Finishing bottom of the group at Russia 2018, a tournament Germany went into as defending champion, was a historic low for the four-time World Cup winner. It marked the first time in 80 years that the German national team had failed to advance to the knockout stages of the tournament.

Now with coach Hansi Flick at the helm after Joachim Löw finally stepped down after 15 years in charge, a repeat of that performance in Russia was surely unthinkable.

But after that shock 2-1 defeat to Japan in its opening match, it is once again a distinct possibility.

Germany’s failure to capitalize on its dominance kept Japan in the game and, perhaps what is most concerning for the four-time champion, Flick was unable to successfully counter Hajime Moriyasu’s tactical changes that eventually led to the comeback.

That result means the match against Spain is do or die for Germany, as a defeat would confirm an early flight home from Qatar. It is certainly an unwanted situation for Flick and his men, in particular following Spain’s 7-0 demolition of Costa RIca in its opening game.

Of course, it remains to be seen whether the Spaniards’ statement victory was more a case of Luis Enrique’s men being unstoppable or it’s opponent being abjectly terrible, with Costa Rica rivaling host Qatar for the tag of the World Cup’s worst team so far.

Germany will certainly provide a much more accurate indicator of this Spain side’s chances in Qatar, but the victory has understandably sparked serious optimism that this team is a genuine contender.

World Cup team camps have traditionally been somewhat strict, private affairs, but Spain head coach Luis Enrique has been taking an unconventional approach to passing the time behind closed doors.

The 52-year-old, who recently posted a shirtless photo of himself on Instagram looking in remarkable shape, has been taking part in regular Q&As with fans via live streaming service Twitch and has promised to keep it up for as long as Spain remains in the competition.

Enrique even revealed that he is happy for his players to have sex during the World Cup – previously, other national team coaches have infamously banned the squad from participating in intimate activities.

The vibes are certainly good inside the Spain camp and victory over Germany would secure passage through to the round of 16 with a game to spare.

In Group E’s other match, Japan knows victory over Costa Rica will guarantee its place in the knockout stages.

The Samurai Blue produced an all-time great World Cup upset by beating Germany for the first time in its history and will want to avoid having to go into the final group game against Spain needing a positive result.

Costa Rica, meanwhile, will be playing for pride as much as points against Japan after the Central Americans suffered that humiliating seven-goal drubbing against Spain.

Los Ticos have generally acquitted themselves well on the World Cup stage, the high point coming during that historic quarterfinal run at Brazil 2014, and manager Luis Fernando Suárez will be keen to prove that opening day result was just a bad day at the office.

It’s fair to say that Canada head coach John Herdman’s comments in the wake of his side’s 1-0 defeat to Belgium did not go down well in Croatia.

When asked what the message to his players had been at full time, the Englishman said he told them “they belong here.”

“And we’re going to go and eff Croatia,” he added.

In response to that bullish remark, Croatian newspaper 24 Sata ran a mocked up image of a naked Herdman on its front page, with nothing but a Canadian Maple leaf to protect his modesty.

Canada outplayed a leggy-looking Belgium for much of its opening match and had a glorious chance to take an early lead from the penalty spot, but star man Alphonso Davies had his effort saved by Thibaut Courtois.

Belgium then found the breakthrough on the counterattack thanks to Michy Batshuayi’s clinical finish and Canada, despite sustained pressure, had no answer.

Croatia, runner-up four years ago, stuttered to a goalless draw against Morocco in its opening match and will be hoping for a greatly improved performance against the Canadians.

Now 37 years of age, captain Luka Modric is likely playing in his last World Cup and the Croatia talisman looked off the pace against the North Africans, arriving late to numerous challenges and somehow avoiding a yellow card.

So much of what has made this team such a threat over the years goes through Modric and the Real Madrid man will need to be at his absolute best for Croatia to emulate what they produced in Russia four years ago.

Belgium, too, will be looking for a huge improvement on its scrappy opening round win against Canada, as the country’s “Golden Generation” of stars embark on what is likely their last realistic shot at making a deep run in a major competition.

In midfielder Kevin De Bruyne, Belgium possesses arguably the world’s best player but, like the rest of his teammates, the Manchester City star was well below his usual standards against Canada.

Morocco, however, looks likely to provide another stern test for Roberto Martinez’s Belgium side.

The team looked compact and organized against Croatia and will perhaps even feel as though it was an opportunity missed to pick up all three points after creating a couple of brilliant chances.

The Atlas Lions have only progressed past the World Cup group stages once in its history and this side will likely be confident of earning a positive result against Belgium and taking one more step towards emulating the team of 1986. 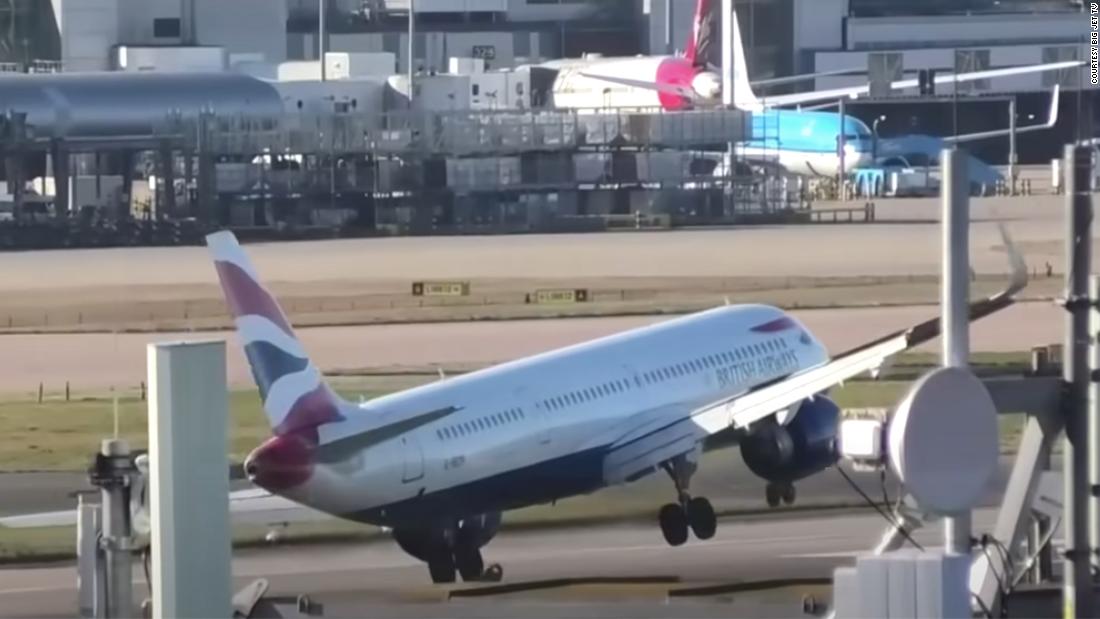 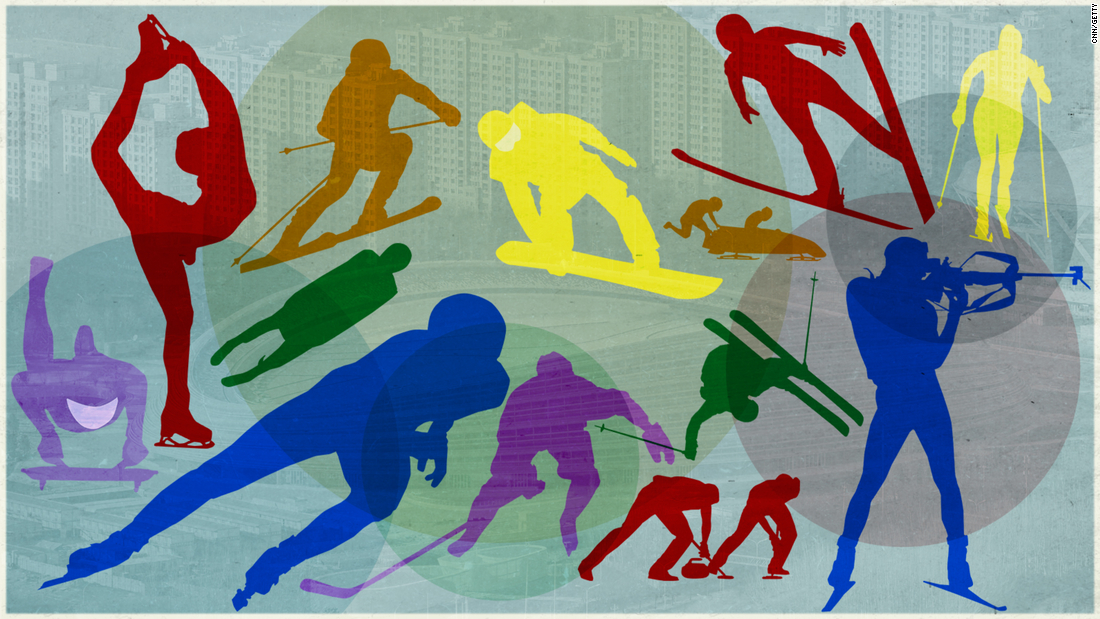 The Tokyo Olympics set the record for LGBTQ+ visibility. The Beijing Games aren’t likely to break it