“Iran had started producing high enriched uranium – UF6 enriched up to 60% – using the existing two cascades of IR-6 centrifuges in the Fordow Fuel Enrichment Plant (FFEP), in addition to such production that has taken place at Natanz since April 2021,” the IAEA said in a statement.

The statement added that Iran has installed more “cascades of advanced IR-6 centrifuges” and plans a “significant expansion of low enriched uranium production – UF6 enriched up to 5% or up to 20% – at Fordow,” which is near the north-central city of Qom, through those advanced centrifuges.

This comes hours after Iranian state media Press TV reported that Iran had informed the IAEA it had started boosting its enrichment of uranium to the purity level of 60% in retaliation to the IAEA’S board of governors calling on Iran to cooperate with an investigation into unexplained traces of uranium found at undisclosed Iranian sites.

Tehran “described the move as a strong message to the recent anti-Iran resolution passed by the IAEA’s Board of Governors,” Press TV said.

The IAEA statement went on to add: “Director General Grossi said the Agency will inform Iran of its intention to increase the frequency and intensity of its verification activities at FFEP in accordance with the Safeguards Agreement.”

Grossi also said “Iran continues to advance its enrichment activities at the Fuel Enrichment Plant (FEP) in Natanz and now plans to install a second production building, capable of housing over 100 centrifuge cascades.”

Iran has continually denied it intends to assemble nuclear weapons.

It is the latest in a series of steps going far beyond the parameters of the 2015 nuclear deal – known formally as the Joint Comprehensive Plan of Action (JCPOA) – which capped Iranian uranium enrichment at 3.67% in exchange for sanctions relief. Weapon-grade uranium is considered to have been enriched above 90%.

In 2018, former US President Donald Trump withdrew from the landmark deal and then unleashed a wave of crushing sanctions on Iran’s economy. Tehran has since ramped up uranium enrichment at a pace not seen since its signing.

An ardent opponent of Trump’s so-called “maximum pressure campaign” against Iran, US President Joe Biden began negotiations to revive the deal when he took office. But Biden’s policy has so far failed to resurrect it, and Iran has steadily upped the ante in violating its end of the agreement.

“By increasing its production capabilities at Fordow and Natanz, well beyond Joint Comprehensive Plan of Action (JCPOA) limits, and by accelerating its production of enriched uranium, Iran has taken further significant steps in hollowing out the JCPOA,” it said. 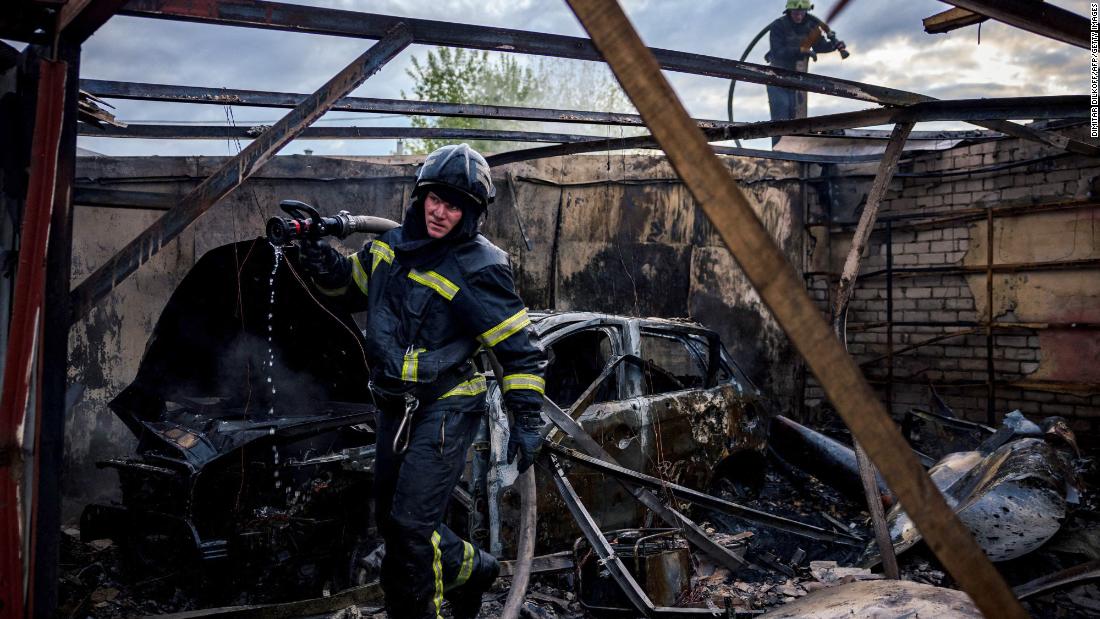