As of January of this year, the typical US home has gained more than $50,000 in value from the year prior — a jump of almost 20% — as millions of buyers bid against each other in a market defined by historic low inventory. The Sun Belt, which has been a relatively affordable alternative to the ultra-expensive coastal markets, was especially hot, with home values in major markets gaining as much as 45%.
It increasingly looks like this year will be more of the same. Home value growth has already reaccelerated well ahead of the typical spring shopping season, and we just saw the largest inventory drop in at least three years. Zillow’s economic research team predicts home values will gain another nearly 20% by year’s end.
While that’s good news for homeowners watching their equity grow, millions of Americans who are trying to buy a home for the first time are watching that dream slip further away. That’s especially true for Black Americans, who were hard hit by pandemic-related job losses. The Black homeownership rate is lower today than it was a decade ago. A big part of the problem is that Black Americans typically have lower incomes and less wealth, making it more difficult to save for a down payment. And they are more likely to have no credit history and be denied a mortgage.
The typical Black household has less than a quarter of the wealth of a typical White household — a $3 trillion gap that has widened in the past decade. Housing disparities — brought by generations of systemic inequality, such as redlining and disparate credit access — account for nearly 40% of that gap. Black-owned homes are worth about 18% less than White-owned homes.

Combined, all these factors mean Black families are likely to fall further behind despite unprecedented growth in the real estate market. And because homeownership is a major driver of generational wealth in America, their children and grandchildren will also potentially fall further behind.

But there are steps we can take to prevent the wealth gap from growing even further:

It’s going to take adding inventory of all types to significantly slow price growth and unlock homeownership for more Americans.

More than 60% of homes in the United States are single-family detached houses, with many of those neighborhoods created and kept that way largely through decades-old zoning restrictions. They also skew more White and tend to be more expensive than the broader metro area they’re in.
Easing zoning rules to allow modest densification in single-family neighborhoods would add millions of homes to our choked housing supply. And it’s something a majority of homeowners — and two-thirds of Black homeowners — agree should be allowed. Zillow research has shown that allowing an additional unit on just 10% of single-family lots can yield more than 3 million new homes across just 17 metro areas. That’s especially important for households of color, which are more likely to live in higher-density housing, including condos and townhomes.

People with structural access to credit and strong credit histories are more likely to own a home.

Black Americans are more likely than Whites to have no credit history, and those with marginal, poor or non-existing credit will struggle to get a loan and will pay more for it. Majority Black, indigenous and people of color (BIPOC) communities also have less access to traditional financial services and are closer to predatory services, such as payday lenders and pawn shops.
We must create a credit reporting system that routinely takes into account things like rental history and utility bill payments (and that doesn’t weigh so heavily on credit cards, auto loans and mortgages), and work to provide equitable financial services to underserved communities. Fannie Mae recently started allowing rental payment history to be taken into account to give some buyers a better chance to qualify.

Help with down payments

Affording a down payment is an increasingly difficult barrier to homeownership. First-time buyers should expect to spend a year longer saving for a down payment than they would have needed to just five years ago. There is help — in fact, more than 2,000 counties have 10 or more programs available that provide grants or loans to help with down payments and closing costs. But buyers generally aren’t aware of the help that’s available, and there needs to be more.

In addition, first-time buyer savings accounts give people a tax-free way to save for a down payment and closing costs, similar to programs allowing tax-free college savings. Such accounts are available now in some states, but the federal government should take the lead in providing for them everywhere.

Everyone should be able to shop for and find a home free from bias, discrimination and racism. Anyone responsible for real estate license renewal requirements should mandate implicit bias training. That way, industry professionals have the tools they need to ensure they aren’t creating barriers for people to access certain communities or opportunities. Similarly, more states should require fair lending training that addresses the effect of bias, and lenders should review and update their training to ensure it’s addressed. The industry should also embrace remote desktop appraisals, which rely on visual technology, such as 3D-tours and digital floorplans, rather than an in-person visit to the property. That can mitigate bias in the appraisal process so existing BIPOC homeowners can tap into their equity more equitably, and be protected against discriminatory practices.
Nobody alive today will see America reach racial housing equality. We will need a renewed investment in these and other solutions to keep the gap from widening during this overheated market and set us on the right path to ensure housing market growth is equitable, fair and beneficial. 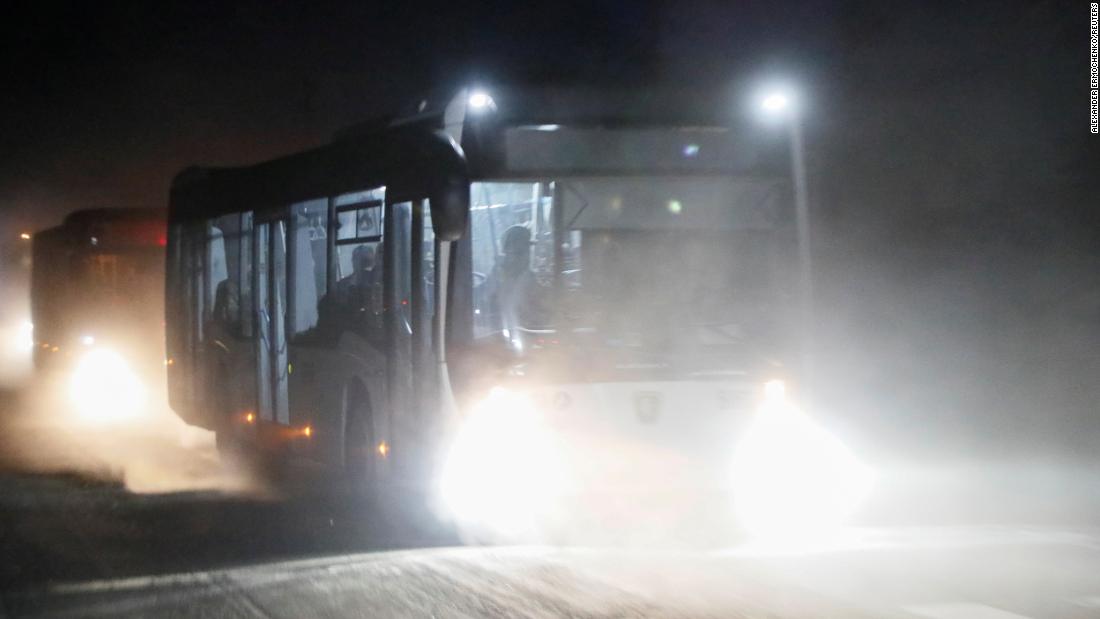 They defended Ukraine’s Azovstal steel plant. Now their families don’t know where they are 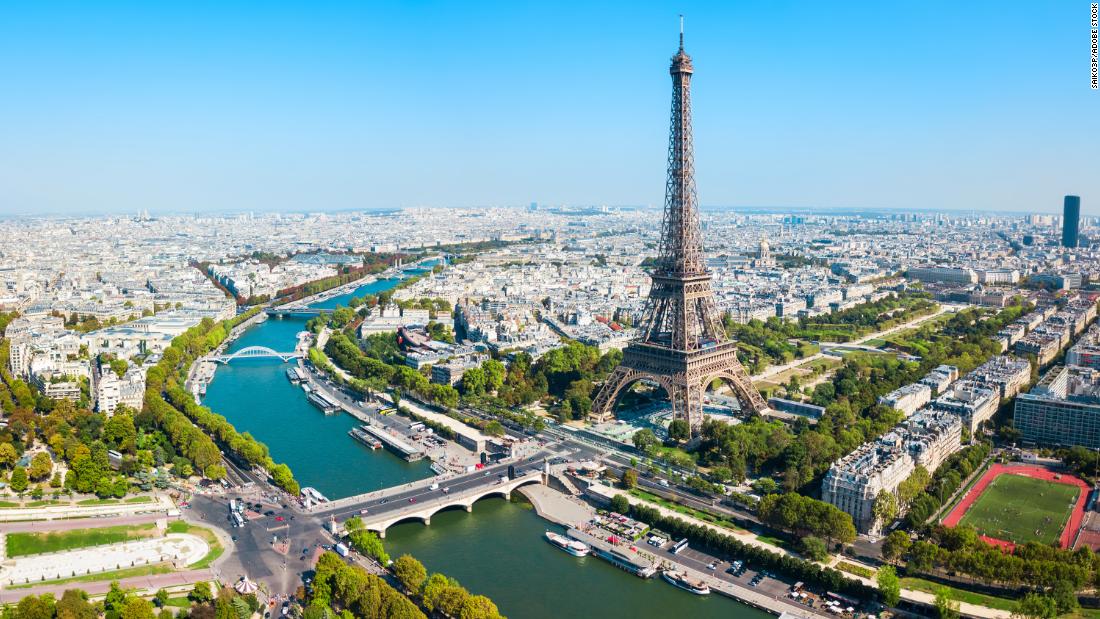 The world’s top city destinations in the Covid era