Russia’s lower house of parliament passed in the third reading amendments to a law on so-called “LGBT propaganda” on Thursday, expanding liability to all ages.

The discriminatory law proposes to ban all Russians from promoting or “praising” homosexual relationships or publicly suggesting that they are “normal.”

The original version of the law adopted in 2013 banned “propaganda of non-traditional sexual relations” among minors. The new iteration would apply the law to adults as well.

Individuals who spread or attempt to distribute what the bill calls “LGBT propaganda” will be fined up to 400,000 roubles ($6,600). Legal entities can be fined up to 5 million rubles ($82,100). Foreigners can be arrested for up to 15 days or deported, according to the bill.

It will now be forwarded to the Federation Council, Russia’s upper house of Parliament, before being signed into law by Russian President Vladimir Putin.

The court found that the law “served no legitimate public interest,” rejecting suggestions that public debate on LGBT issues could influence children to become homosexual, or that it threatened public morals.

Homosexuality was decriminalized in Russia in 1993, but homophobia and discrimination is still rife. It is ranked 46th out of 49 European countries for LGBTQ+ inclusion by watchdog ILGA-Europe. 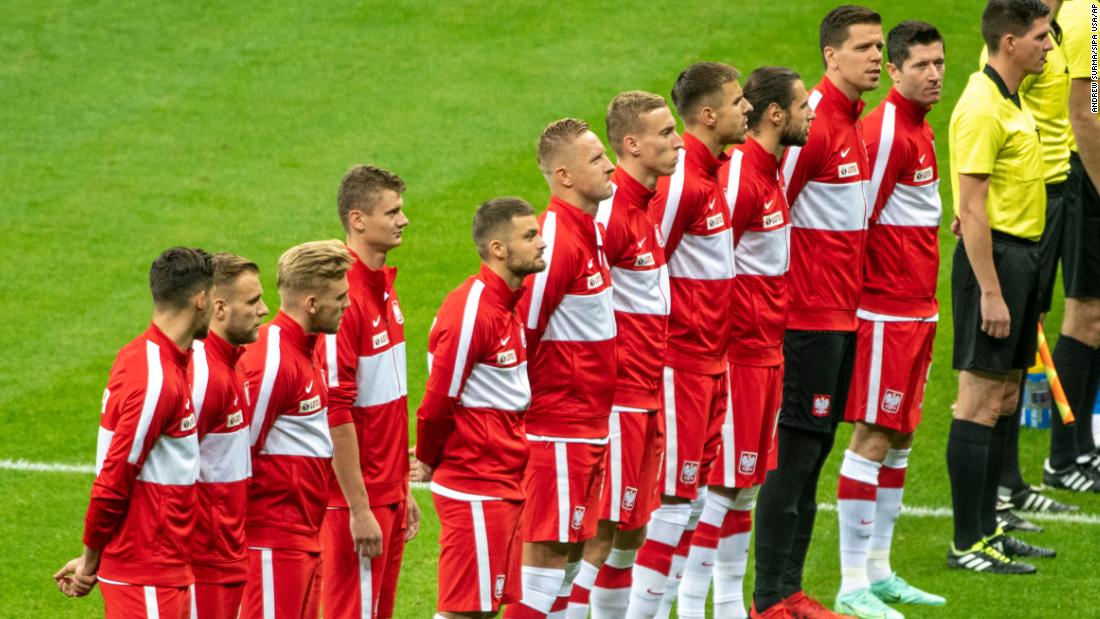