Taylor Swift spoke out Friday about the ticketing debacle that took place this week, as many fans were unable to purchase tickets for her upcoming tour on Ticketmaster.

“It goes without saying that I’m extremely protective of my fans,” Swift wrote on Instagram on Friday. “It’s really difficult for me to trust an outside entity with these relationships and loyalties, and excruciating for me to just watch mistakes happen with no recourse.”

Swift blamed Ticketmaster for the snafu, noting that there were a “multitude of reasons why people had such a hard time” getting tickets.

“I’m not going to make excuses for anyone because we asked them, multiple times, if they could handle this kind of demand and we were assured they could,” the singer wrote. “It’s truly amazing that 2.4 million people got tickets, but it really pisses me off that a lot of them feel like they went through several bear attacks to get them.”

Swift added that she would try to “figure out how this situation can be improved moving forward.”

Sales for the singer’s new Eras Tour began Tuesday, but the heavy demand snarled the ticketing site, infuriating fans who couldn’t snag tickets. Customers complained about Ticketmaster not loading, saying the platform didn’t allow them to access tickets, even if they had a pre-sale code for verified fans.

On Thursday, Ticketmaster announced that the sale to the general public, which was scheduled to begin Friday, had been canceled due to “extraordinarily high demands on ticketing systems and insufficient remaining ticket inventory to meet that demand.”

“To those who didn’t get tickets, all I can say is that my hope is to provide more opportunities for us to get together and sing these songs,” Swift added.

The issues for Ticketmaster started on Tuesday, when the site’s sale kicked off for “verified fans” — a mechanism aimed at eliminating bots that gives presale codes to individuals.

The “verified fan” platform was created in 2017 to help Ticketmaster handle situations of enormous demand, but as more than 3.5 million people pre-registered to be a Swift “verified fan” the system became overwhelmed. That’s the largest registration in the company’s history, according to Ticketmaster.

“Historically, working with ‘Verified Fan’ invite codes has worked as we’ve been able to manage the volume coming into the site to shop for tickets,” the company wrote on Thursday in a blog post that has since been taken down. “However, this time the staggering number of bot attacks as well as fans who didn’t have invite codes drove unprecedented traffic on our site.”

Ticketmaster noted that it “usually takes us about an hour to sell through a stadium show,” but the site slowed down some sales while delaying others to “stabilize the systems.” That brought everything to a halt.

The site seemed to have avoided major problems on Wednesday when pre-sales began for Capital One credit card holders. But the company’s inability to deal with demand for Swift’s tour as well as a lack of tickets to meet further demand essentially killed Friday’s planned sale to the general public.

Fans blamed Ticketmaster while others, including members of Congress, heavily criticized the company’s control of the live music industry.

“Ticketmaster’s power in the primary ticket market insulates it from the competitive pressures that typically push companies to innovate and improve their services,” Senator Amy Klobuchar wrote in an open letter to its CEO on Wednesday. “That can result in the types of dramatic service failures we saw this week, where consumers are the ones that pay the price.”

Senator Richard Blumenthal echoed Klobucher’s concerns, tweeting that the tour “is a perfect example of how the Live Nation/Ticketmaster merger harms consumers by creating a near-monopoly.”

“I’ve long urged DOJ to investigate the state of competition in the ticketing industry,” he said. “Consumers deserve better than this anti-hero behavior.”

The backlash also highlighted the enormity of Swift’s popularity

The pop star has had countless hits over her career, built up an ultra-loyal following of fans — better known as “Swifties” — and recently became the first artist ever to simultaneously claim all top 10 spots on the Billboard Hot 100 following the release of her latest album, “Midnights,” which came out last month.

Her Eras Tour — which kicks off in Glendale, Arizona on March 17 and wraps up in Los Angeles on August 9 — is hitting 52 stadiums across the US.

Ticketmaster noted on Thursday that more than two million tickets were sold Tuesday for Swift’s upcoming tour — the most ever for an artist in a single day. The company also said that demand for tickets to the Eras Tour was twice that of 2022’s top five tours and the Super Bowl combined.

“Based on the volume of traffic to our site, Taylor would need to perform over 900 stadium shows (almost 20x the number of shows she is doing),” Ticketmaster wrote on Thursday. “That’s a stadium show every single night for the next 2.5 years.”

Tickets for Swift’s upcoming tour also resulted in astronomical prices on ticket resale sites, with some tickets being listed for tens of thousands of dollars.

Since her debut album in 2006, Swift has also built herself into a cultural icon with immense influence to move the needle over issues in the industry. She has taken on music streaming services like Spotify

(SPOT) and Apple Music regarding artist pay and is currently re-recording her songs to reclaim ownership of her masters.

In many aspects, as goes Swift, so goes the music industry.

Serona Elton, professor of music industry at the University of Miami’s Frost School of Music, further explained Swift’s popularity by noting her success in both music sales and touring. Most music is now consumed via streaming, she said, which is more popular among younger generations who skew slightly female.

“The demographic group that is driving the highest percentage of music consumption sees themselves in her, and closely relates to what she sings about,” she said.

Rhode Island’s capital city will spend $10 million in reparations, and it could benefit White residents | CNN 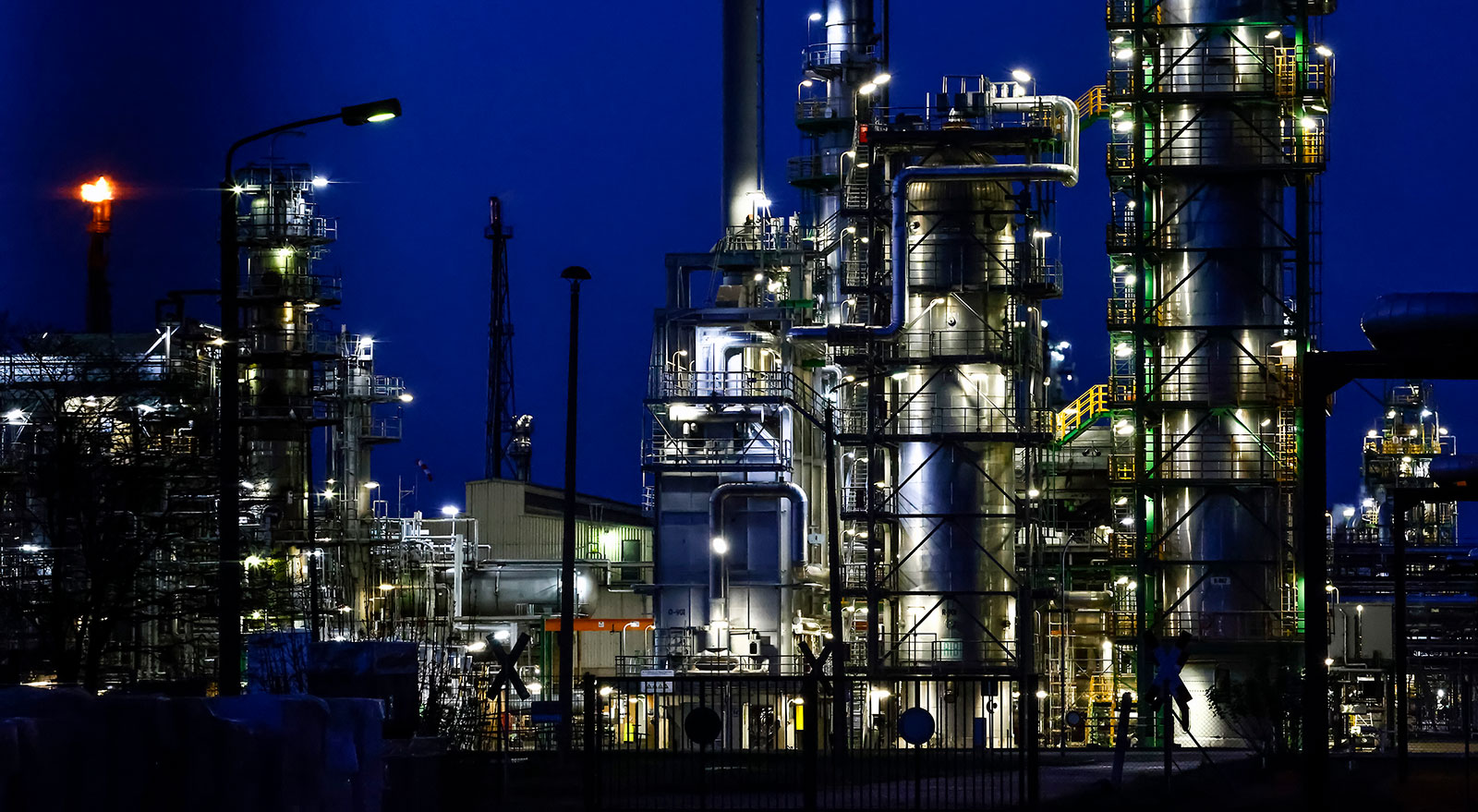