His is the sort of meteoric rise sport craves and should he achieve what many are predicting — win the Coupes des Mousquetaires on the Parisian clay aged 19 — he will make headlines around the world.

When tennis’ elite usually descend on Paris for the second grand slam of the year, Rafael Nadal has been the dominant force of the men’s game, while the outcome of the women’s section has been unpredictable. There have been eight different winners in the last 10 years.

Alcaraz’s rise — from 141 in the world at the beginning of last year, to sixth now — offers a much-needed alternative narrative to men’s clay court tennis.

The Spaniard has won four ATP titles this year — in Rio de Janeiro, Barcelona, Miami and Madrid — beating Nadal, Novak Djokovic and Alexander Zverev on his way to the title in his country’s capital.

Players past and present have been fulsome in their praise for the young Spaniard.

Four-time French Open champion Justine Henine said last week in an interview with Belgian newspaper Sudinfo that Alcaraz was “more complete” than Nadal, Roger Federer or Novak Djokovic, while Zverev has described him as the best player “in the world right now.”

“He definitely is special,” Djokovic has told reporters, while Nadal has conceded that his compatriot can beat anyone.

A new King for the clay?

High praise leads to high expectations. But, of course, behemoths stand in Alcaraz’s way of a first grand slam.

Nadal, the ‘King of Clay,’ has been almost unbeatable on the red dirt since winning the first of his 13 titles at Roland Garos aged 19. There hasn’t been a better clay court player his the history of the game.

But Nadal, who would capture a record-extending 22nd major title with victory in Paris, is managing a foot injury and is more vulnerable than ever. Barring a late withdrawal, Nadal’s bid for a 14th French Open crown starts against Australia’s Jordan Thompson.

Djokovic is the defending champion and will be aiming to draw level with Nadal on 21 grand slams. For all the focus on Alcaraz, the Serb is the world number one and recently won his first title of the season, in Rome, to play himself into form at the right time.

Others could be in contention, too. Danill Medvedev is closing in on Djokovic’s world No1 spot, but the Russian has skipped all the clay court season to date. And the ATP’s “Next Gen’ stars, Zverev and Stefanos Tsitsipasas, need to soon start fulfilling their promise at grand slams.

The world No.1 is on a 28-match winning streak and should she win a second French Open she will match Venus Williams’ record this millennium of 35 consecutive victories.

Victory in the French capital would also make the Pole the first woman to win six tournament in a row since Justine Henin did so in 2007-2008.

In her nine clay court matches this season, the 20-year-old Swiatek has dropped just one set. There hasn’t been such a pre-tournament favorite since, well, a fully fit Nadal.

“The pressure is constantly on,” Swiatek told reporters at the Internazionali BNL d’Italia in Rome recently. “It’s not like I’m analyzing it every week because I would get pretty tired just doing that.”

The Polish star is doing her utmost to prepare for the stresses that inevitably come with reaching the pinnacle of the sport, traveling with psychologist Daria Abramowicz, who told PA Media: “We as a team, and obviously Iga herself, put in all the work to be able to manage success properly when it comes.

“Creating and managing a healthy and sustainable career nowadays, especially in the era of social media and mobile devices and other pressures, it’s something that’s a great challenge for almost everyone in high performance sport.”

Swiatek’s rise has helped soften the blow of the loss of the supremely talented Ash Barty, who retired from the sport this year.

And Simona Halep, a former champion who loves clay, should not be discounted, either.

Twelve months on from her withdrawal from the tournament after being fined for failing to attend previous post-match press conferences, Naomi Osaka could feature in Paris. Though she is unseeded, the four-time major winner should not be discounted.

Like the ATP, the biggest names in the WTA have not been contenders of late. This could be the grand slam where tennis’ future becomes clearer. 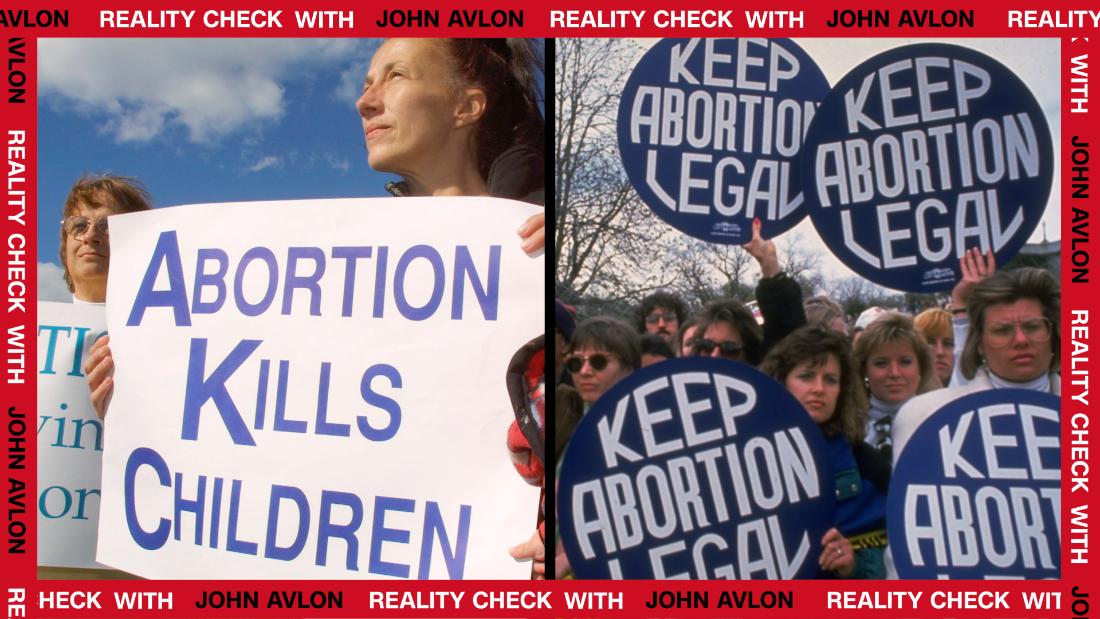 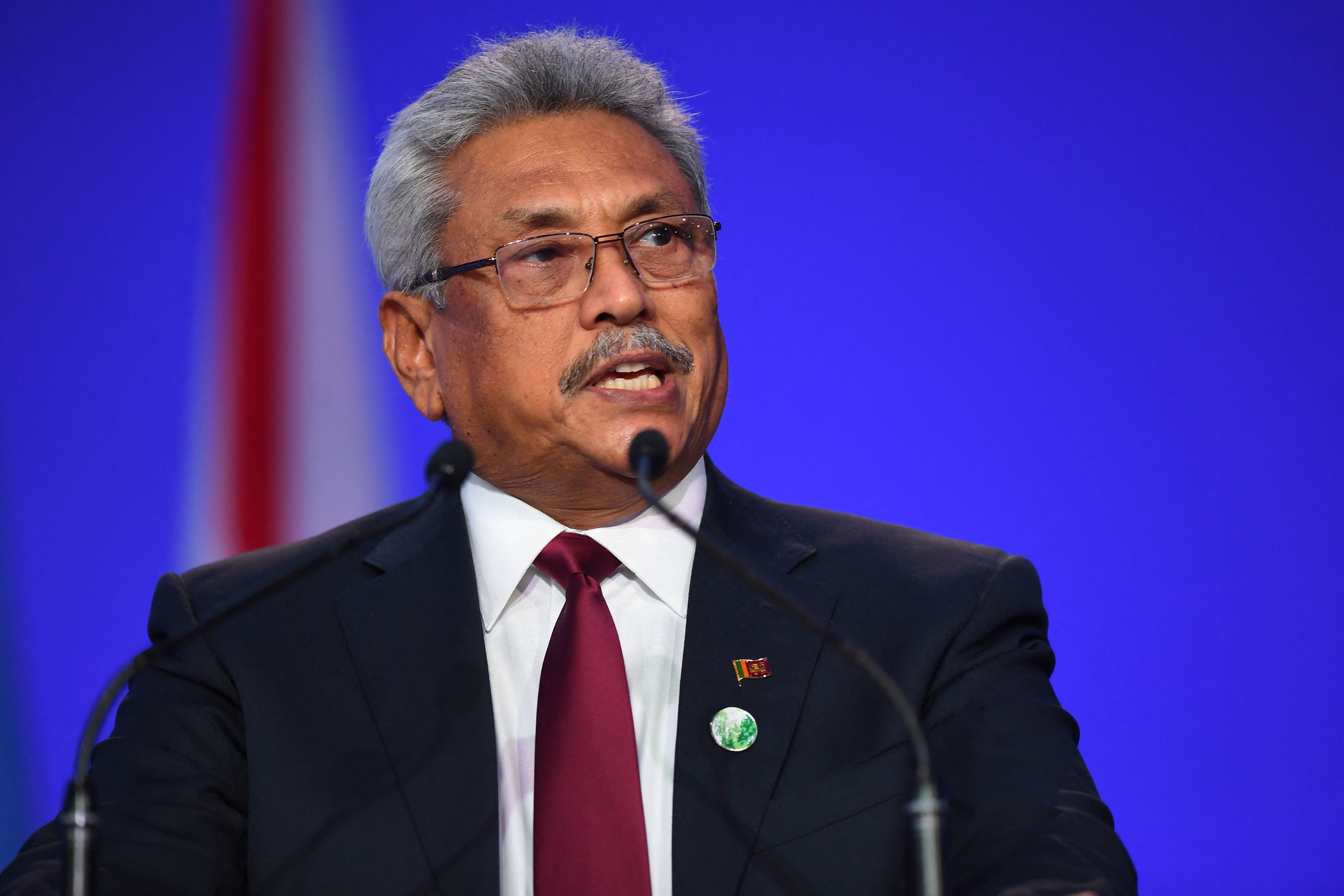