Last week, a federal judge cleared the way for Trump’s testimony saying the former President had already taken steps to delay the case and he “should not be able to run out the clock.”

“We’re pleased that on behalf of our client, E. Jean Carroll, we were able to take Donald Trump’s deposition today. We are not able to comment further,” said a spokesperson for Kaplan Hecker & Fink, the law firm representing Carroll.

Lawyers for Trump have not responded to a request for comment.

It is not clear if Trump answered questions or what he said during the deposition, which was taken at his Mar-a-Lago resort.

Carroll sued Trump in 2019 for defamation after he denied her claim that he raped her in a New York department store in the mid-1990s. She was scheduled to sit for her deposition last Friday.

The legal stakes for Trump were recently raised when Carroll said she intends to sue him next month under a new New York State law that allows victims of sexual assault to sue years after the attack. His testimony in the defamation case could be used in a future lawsuit.

The defamation case has been in legal limbo for over a year.

Trump and the Justice Department argued Trump was a federal employee and his statements denying Carroll’s allegations were made in response to reporters’ questions while he was at the White House. They argued the Justice Department should be substituted as the defendant, which, because the government cannot be sued for defamation, would end the lawsuit.

Judge Lewis Kaplan ruled against Trump and DOJ. They appealed. Last month a federal appeals court in New York ruled that Trump was a federal employee when he denied Carroll’s claim of rape and sexual assault.

However, the federal appeals court asked the Washington, DC, appeals court to determine if Trump was acting within the scope of his employment when he made the allegedly defamatory statements. If the DC court finds in favor of Trump, then the Justice Department would likely be substituted as a defendant and the case dismissed. The DC appeals court has not yet taken up the matter and it is unclear if or when they will.

This year Trump was ordered by a New York State judge to sit for a deposition with the New York attorney general’s office. Trump refused to answer questions, citing his Fifth Amendment right against self-incrimination.

Last month the New York attorney general’s office filed a $250 million lawsuit against Trump, his eldest children and the Trump Organization for allegedly defrauding lenders and insurers through false financial statements. Trump has denied any wrongdoing and said the lawsuit was politically motivated.

In civil cases if someone declines to answer questions the jury is allowed to apply an adverse inference against the person when deciding their potential liability.

Last year Trump sat for a deposition for a civil lawsuit brought by protestors who claimed they were injured outside of Trump Tower during his first presidential campaign. He is also expected to testify in another civil lawsuit relating to a marketing campaign by the end of the month.

This story has been updated with additional details. 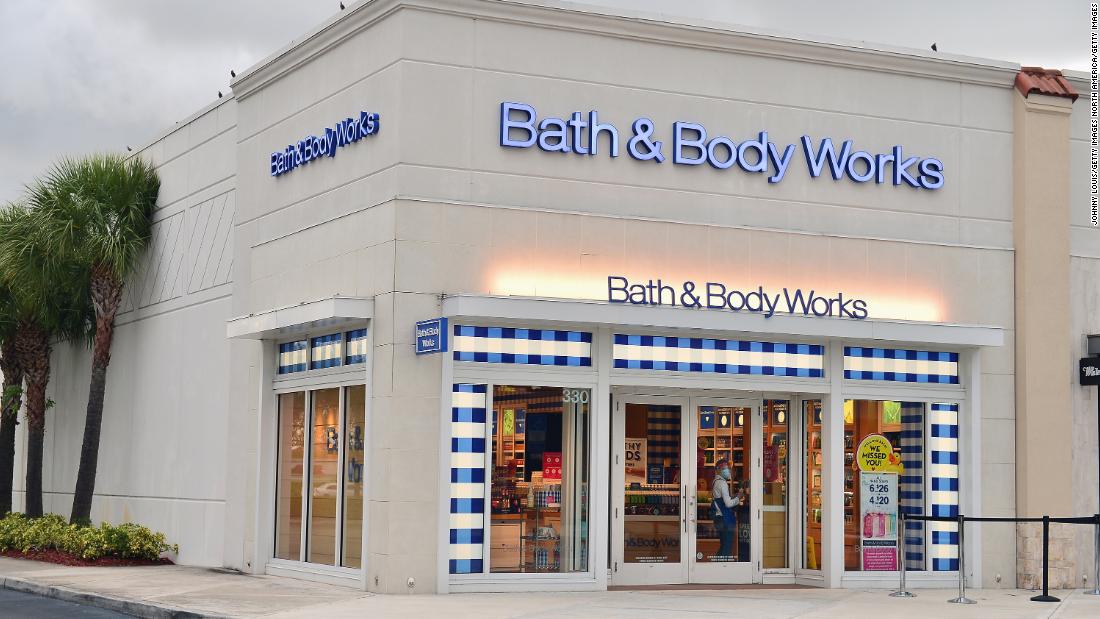 Britain is being hit by a wave of strikes. How did things get so bad? | CNN