“In its current state, P&O Ferries is not a viable business. We have made a £100 million ($130 million) loss year on year, which has been covered by our parent DP World,” a spokesperson told CNN Business in a statement.

“This is not sustainable. Our survival is dependent on making swift and significant changes now,” the spokesperson added.

The summary dismissals set off a political storm, with lawmakers from both main UK parties condemning the company’s decision. The government addressed the move in parliament on Thursday.

“The behavior we have seen today is absolutely unacceptable,” Robert Courts, the minister for Aviation and Maritime, told lawmakers.

Conservative lawmaker Huw Merriman, who chairs a transportation committee in parliament, called the mass firing “appalling” and questioned its legality.

“The government must do everything it can to ensure that this appalling employment transaction cannot be completed,” he said in a statement. DP World “must understand that British customers won’t do business with companies that treat their staff with contempt,” he added.

P&O Ferries said it would provide “enhanced compensation packages” to fired staffers. It said that services would be suspended over the next few days and passengers would be rebooked with other carriers.

The company told crew on Thursday to disembark passengers and remove cargo from their vessels, according to a note to staff shared by UK lawmaker Karl Turner on Twitter. The company said in the note that it expected “serious disruption” at ports as a result.

P&O Ferries runs up to 70 sailings a day between the Port of Dover in the United Kingdom and France. The port is a key engine of the UK economy, accounting for up to 17% of the country’s trade in goods before Brexit, according to consultancy Oxera.

RMT, a labor union representing transport workers, had speculated before Thursday’s announcement that hundreds of its members would be replaced by foreign workers — and instructed them to stay on board.

Turner, who represents the city of Hull in northern England, said that an RMT officer on board ship The Pride of Hull told him that at least 72 crew members were refusing to disembark. Turner said he had visited the King George Dock, where the ship is located, and saw two buses of agency workers waiting to board as well as two minibuses of security guards.

Susannah Streeter, a senior investment and markets analyst at Hargreaves Lansdown, said the way the company fired workers was unlikely to help it win customers.

“This could fast turn into a severe reputational headache for the company, with a big union fight looming ahead,” Streeter said.

Rustom Tata, an employer lawyer and chairman of law firm DMH Stallard, said that it looked like P&O Ferries was trying to avoid renegotiating pay with its workers and replace them with agency staff.

“For those staff who have been, or are about to be dismissed, they will certainly have claims for unfair dismissal,” Tata said.

“One has to question the extent to which the integrity of the P&O brand will be impacted not only by the fact of redundancies, but also by the apparently wholly planned approach being taken to such a large proportion of its workforce ignoring some of the basic fundamentals of employee relations,” he added. 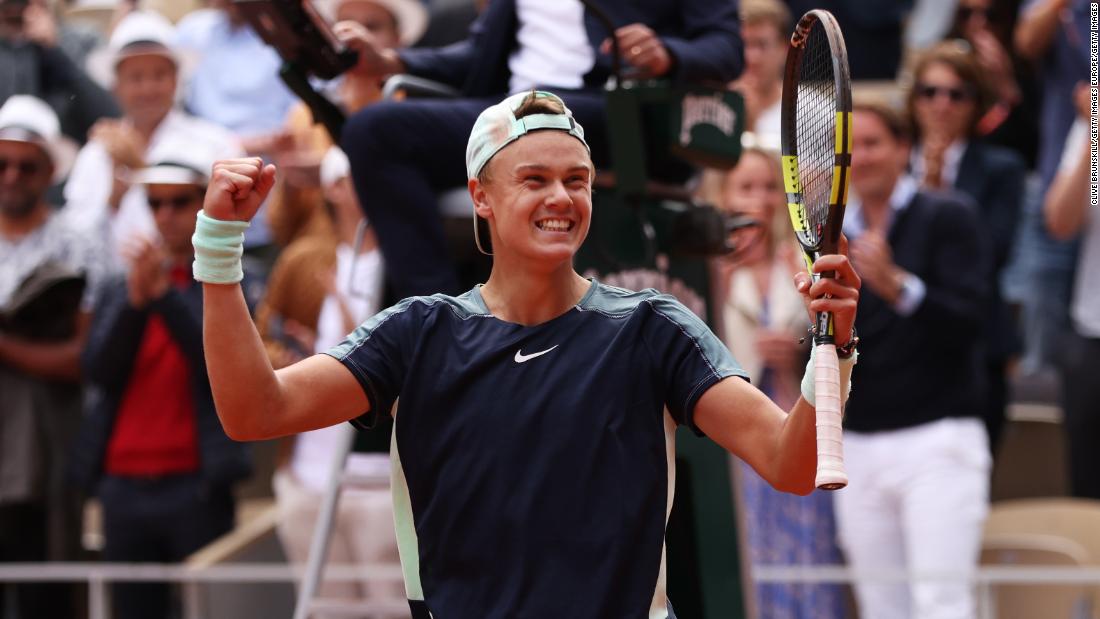 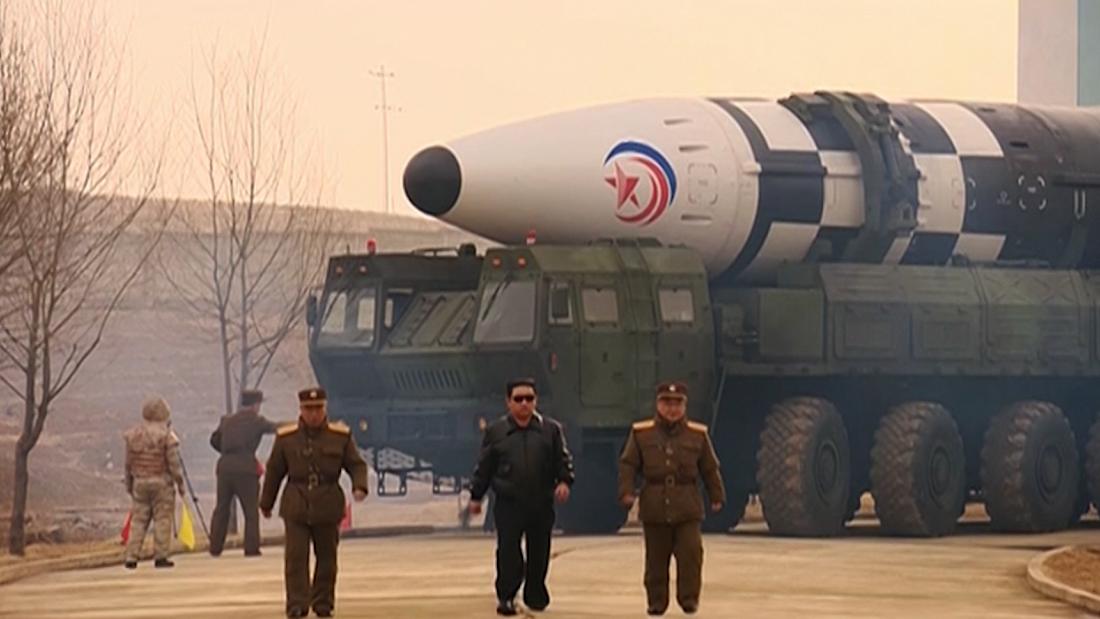 New satellite image of tunnel in North Korea has the US worried. Here’s why – CNN Video 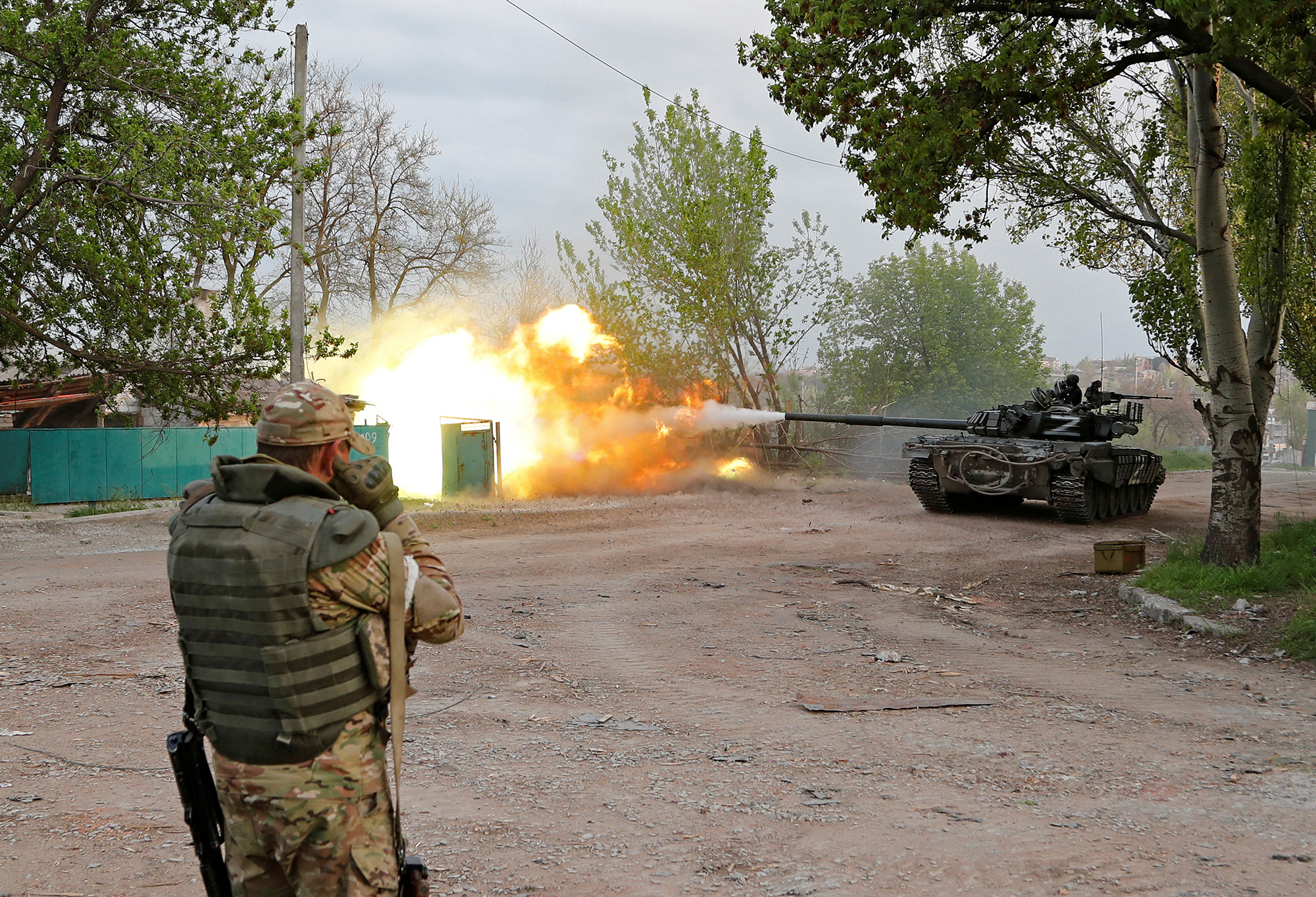